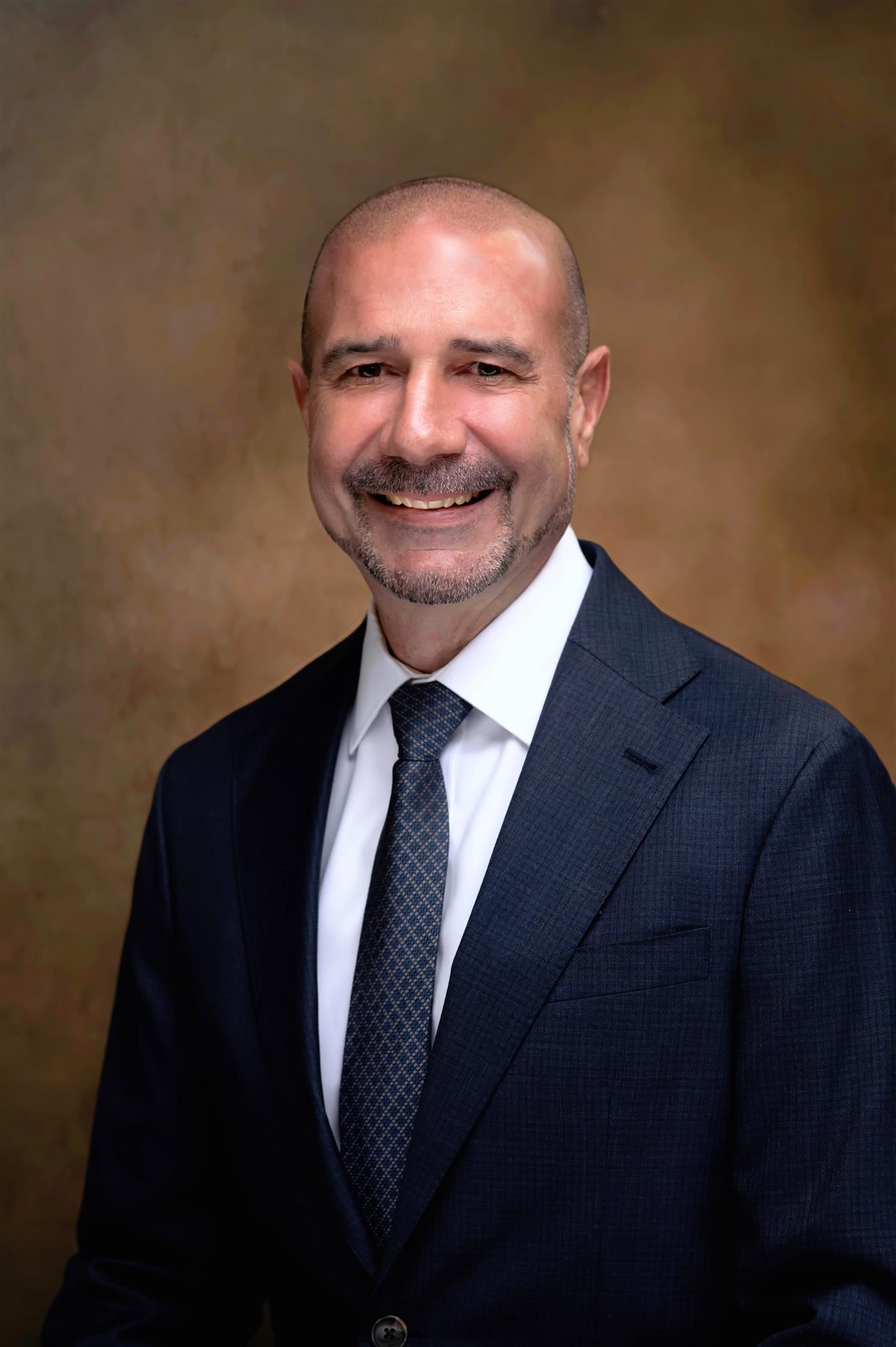 In 1984 he earned his Associate’s Degree and was commissioned as an officer in the United States Army from Marion Military College. That same year, he was named to the Junior College All-American Football Team.

Forgoing a career in business, Rocky followed his heart and passion for helping kids and entered the field of education. Rocky began working in the Leon High school system as a hall monitor and attended night school at Florida State to earn his teaching certificate. He began teaching in 1989, proudly teaching World History, American Government, and Economics, and coached football and weightlifting at Amos P. Godby High. In 1993 Rocky transferred to Lincoln High School where he taught peer counseling and ran a successful classroom mentoring program for “at risk“students who were in danger of dropping out of school for truancy, discipline, poor grades, and substance abuse. He also continued to coach kids after school.

Rocky entered School Administration as the Dean of Students at Leon High in 1997. He returned to night school at FSU and, in 1999, earned his Master’s Degree in Educational Leadership and Administration. In the fall of 2001 Rocky was promoted to Assistant Principal. In the summer of 2005, Rocky realized a career dream when Superintendent Bill Montford named him the principal of his Alma Mater Leon High School, where he proudly served until 2012. Rocky moved to the district administration in 2012 where he worked with Special Sites and Programs, including students in foster care and those under the Jurisdiction of the Department of Juvenile justice.

Professionally, Rocky is a member of the Florida Association of School Administrators and a former member of the Board of Directors for the Florida Association of Instructional Supervisors and Administrators. He is also very active in our community, having served on the Board of Directors for the Big Bend Homeless Coalition and Capital City Youth Services. For many years, Rocky has also championed numerous local efforts in the fight against cancer in support of his former students and teachers. During his tenure as principal, the students at Leon donated over $150,000 to the Tallahassee Memorial Hospital Foundation and Cancer Center and have an entire wing of the hospital named in their honor.

In his personal life, Rocky enjoys spending time with his family and good friends. He also enjoys traveling around the southeast watching his teenage daughter Alice compete in gymnastics.