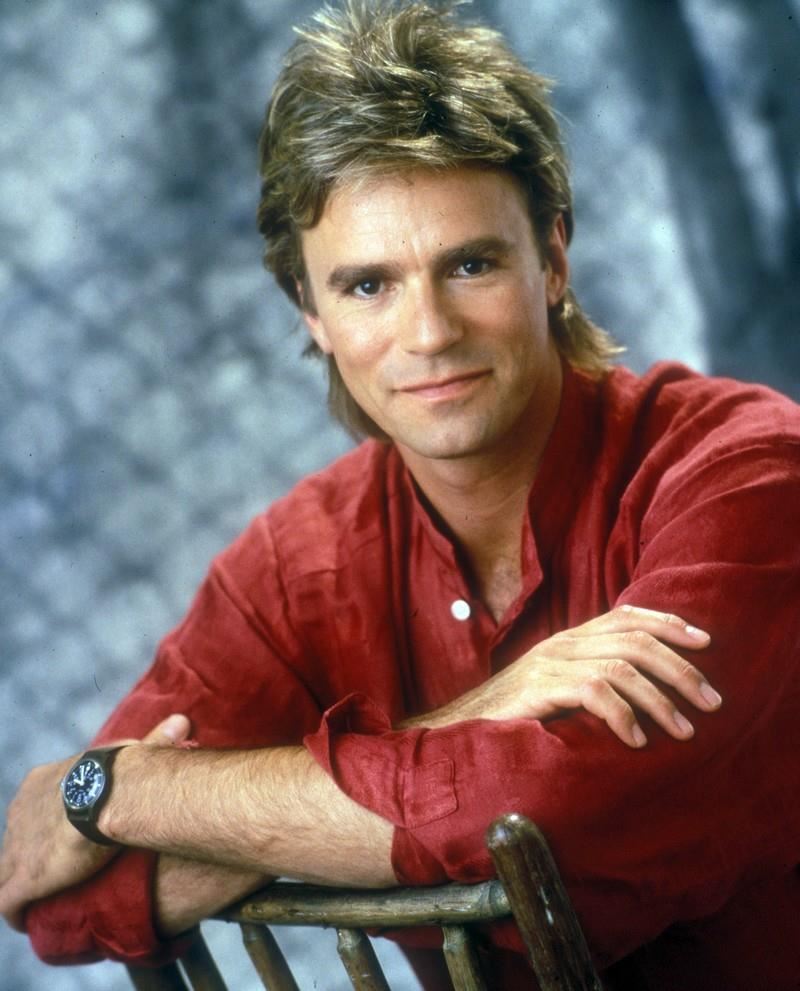 OK.  Just to make a clarification since some people always end up asking anyway.  Some people call me Dr. Whittle -  I just have no idea at all as to why.

Reasons for my confusion:
1.) I am not a Doctor.
2.) Neither do I hold a Doctorate (some of my friends and coworkers do, but that's obviously irrelevant...)

So despite the above two facts, some people still keep insisting on calling me "Dr. Whittle" even though I correct them....its odd, but hey, fight the battles you can win as they say.  So now that that oddity has been clarified, I digress.
Side note:  If you do hold a Doctorate or are a Doctor, then I apologize in advance, I'm not trying to steal your thunder.....you earned it.

Scott Whittle is a Fictional Professor at the University of LCS School of Technology and Information Services, where he teaches various technology-oriented courses including computer applications, programming, database design, LMS systems, and Web development. Scott has heped write a number of books in the tech field including those on Javascript, Frontpage, Networking, and Web Developoment. His research field is in the building of instructional technology systems and learning management systems such as Canvas, Moodle, Blackboard, ANGEL, and others. He is the chief architect for the "Canvas Project", a learning management system used at our schools districtwide. In 2005, he earned his National Board credentials in Career and Technology Education.  He has worked with FSU, FAMU and TCC to write articulations agreements to enable students to recieve up to 18 hours of college credit after taking CTE courses in Leon County.  He has worked as the Program Director of the Certiport testing center and helped enable numerous student become industry ceertified in Admisitartive Assisting, Web Development, PC Support and Networking.  He was the CEO (Chief Education Officer) of the local workforce consortium group that included over 150+ local businessess in a partnership with workforce development, local colleges, Universities, and those businessess to help align educational efforts with the needs of the local regional busineess needs to help students work towards geting their advanced degrees and find employment in our regional business.

Disclaimer:  "Any resemblance to persons living or dead should be plainly apparent to them and those who know them, especially if the author has been kind enough to have provided their real names and, in some cases, their phone numbers. All events described herein actually happened, or at least will at some point in this alternate reality, though on occasion the author has taken certain,  liberties, with almost everything, because that is his right as an American.  Oh , and that 's not really my photo..... "