Home of the Trojans 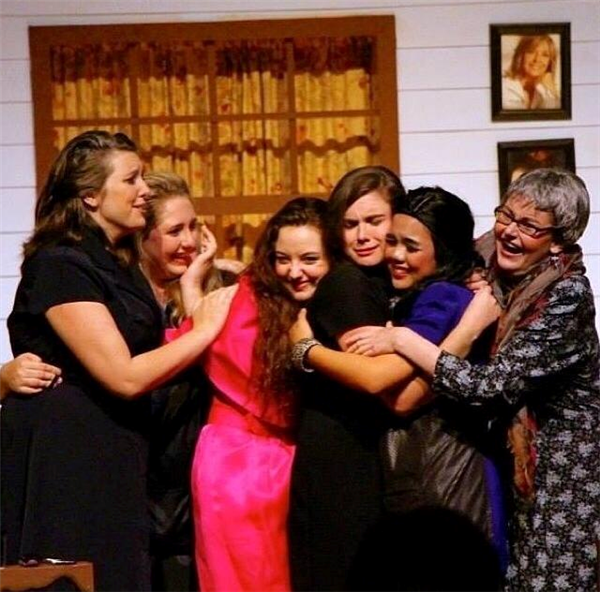