Home of the Crocs 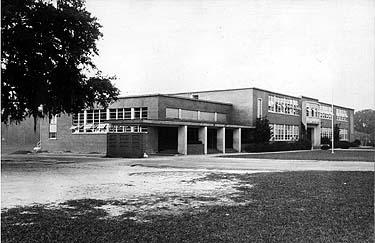 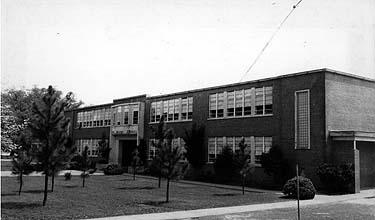