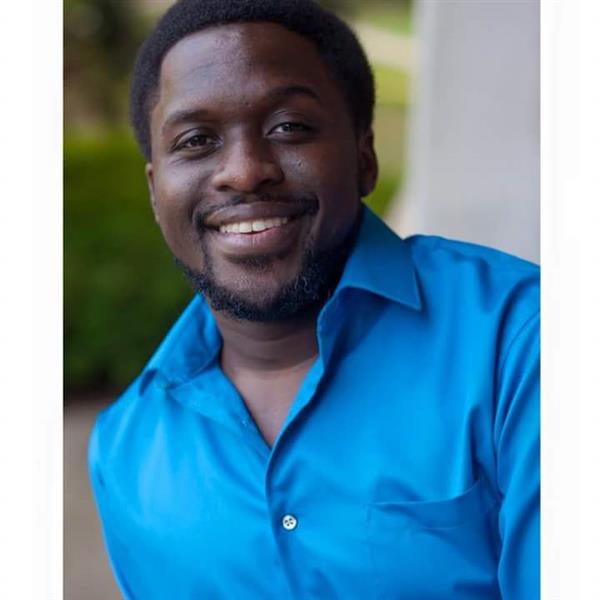 BA in Theatre minor in Education

Mr. Mitchell grew up in Miami Florida and have been performing his whole life. He attended Holmes Elementary then transferred to Charles R. Drew Elementary where he was in the music magnet program. Entering Charles R. Drew Middle Mr. Mitchell switched from music to theatre. He continued his education at Miami Northwestern Sr. High where he was a member of the Performing and Visual Art Center's Drama Department affectionally known as the PAVAC Players. There he performed in every mainstage production, touring company, and a proud member of the International Thespian Society. Mr. Mitchell decided to further his education at Florida Algaculture and Mechanical University (FAMU) where he majored in Theatre Performance and minored in Education. While attending FAMU he was involved in the Student Government Association, active in the Essential Theatre, and severed as a presidential ambassador as a member of the FAMU Connection, an entertainment recruitment company. He has been a Leon County School employee since 2011. He has performed and directed all over Tallahassee and surrounding cities with the FAMU Essential Theatre, Theatre Tallahassee (formally known as TLT), Thomasville On Stage and Company (TOSAC), Quincy Music Theatre (QMT), and the Southside Arts Complex (SAC). He’s most recent productions were Sister Act (TT) The Color Purple (FAMU Essential Theatre) & Dreamgirls (QMT). Mr. Michell has been a proud member of Kappa Alpha Psi Fraternity Inc. since the fall of 2009.